DOWN THE OREGON TRAIL WITH FUNCTIONAL C# 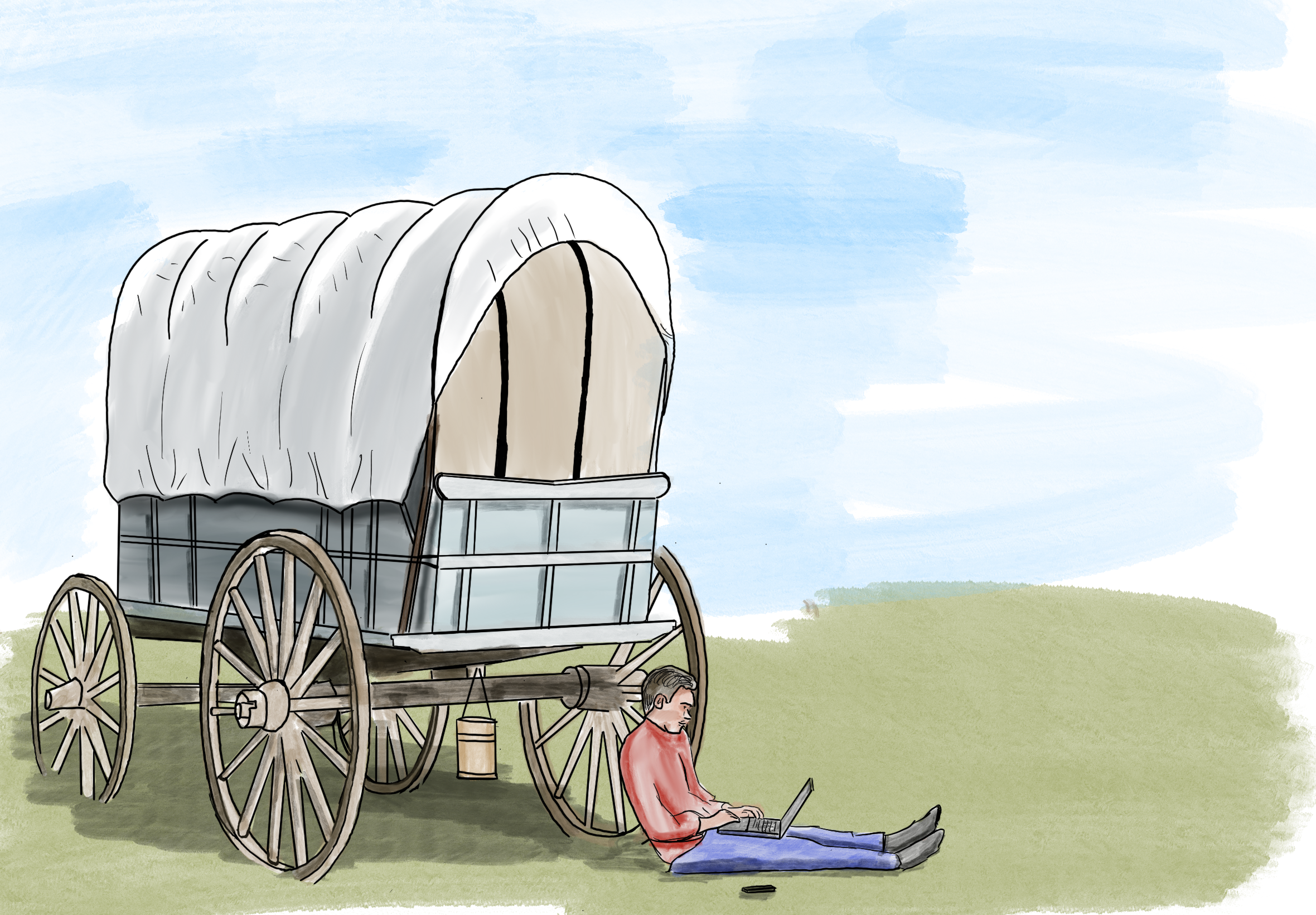 In 1971, three students from Minnesota thought they could liven up a history lecture by creating a computer game for the students to play, and after several days of work in HP Time Share BASIC, they came up with what turned out to be a significant milestone in the history of computer games - Oregon Trail.

Oregon Trail is often regarded as one of the first great computer games, as well as being the originator of a franchise that is still running to this day. It was effectively also one of the first instances of both Shareware and a Commercial home release of(depending on the version).

My interest though, isn't just in historical computer games, it's also .NET and Functional Programming. I want to use this as a worked example of one of my passions - Functional Programming in C#! The challenge I've set myself is to redevelop Oregon Trail into C# using the following restrictions:

I'll also be demonstrating a few of the tricks Functional Programming can offer, like Higher-order functions, functional flows with simple Monads and Tail Recursion. There should also be a bit of retro computing fun, while we're at it.